Home > News and Events > A Decade of AR Power

A Decade of AR Power 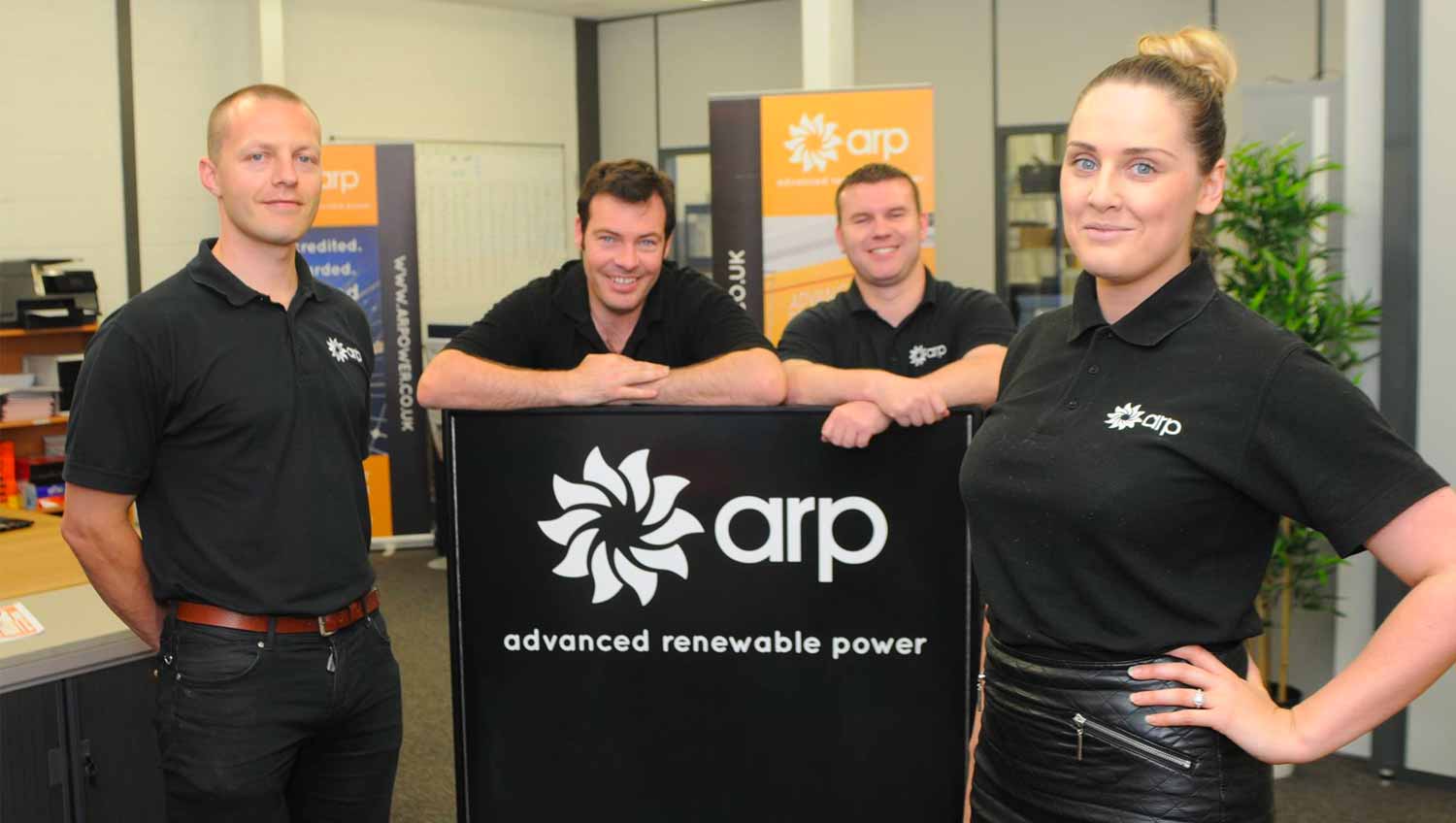 The 27th of October marked the 10-year anniversary of AR Power. Not only has it been a time to celebrate a decade of power, but a time to remind us of the journey they’ve been on to arrive at where they are today; an award-winning company operating in the highly competitive but exciting energy industry.

The AR Power journey is a one which has been full of its fair share of ups and downs and one which has tested the resilience and strength of the organisation. The success of the business is down to the sheer determination of its owners Mark and Maria Dunville who, despite extensive challenges have ensured that AR Power are now in a position to successfully strive forward, become a strong company which has doubled its turnover from April 20-21 and forecasted to triple by April 22. AR Power continues to drive forward innovative and quality services to the public and private sectors.

Since the establishment of AR Power in 2011 the organisation has undergone many changes and challenges; Mark and Maria are proud of their professional reputation and resilience within the renewable energy sector. The company expanded from two Directors in 2011 to six staff in 2013 and increased by an additional four by 2014. Due to the extreme changes in the Feed in Tariff in 2015/2016, AR Power were forced to reduce staffing levels from ten back down to three. They also had to surrender business premises and work from home. At a time when the renewable energy sector was so unstable and other associate organisations were forced into closure, Mark and Maria had to rethink their business plan, adapting to incredibly stressful times, and avoiding risks to the business.

The family business also took on two large personal loans with the help of our families just to finance the business and keep paying the bills. The directors worked without a salary for 12 months and Maria, the Finance Director had to take on paid work to ensure survival of not just the business but also the family home. Throughout this time, both Mark and Maria believed so strongly in the energy industry that they knew it would recover and were prepared to take the risk. As a result of their belief and tenacity AR Power were awarded a contract with Cumbria County Council in May 2016 over other larger businesses, which went on to be the lifeline they so desperately needed.

Since their formation in 2011 AR Power has cemented itself as the leading, most reputable installer of both commercial and domestic solar PV systems in the North East, with their success being due to the quality of designs and installations, and the impeccable attention to detail they put into every project – regardless of its size or scale. AR Power have strong technical knowledge and ability, as demonstrated by their extensive installation portfolio.

Professionally AR Power continues to be the leading installer of Solar Photovoltaic Battery Storage in the region and an accredited installer for Tesla battery systems. Their success is not only due to their tenacity, courage, and determination but also through their continued investment, training and awareness raising of the product as a highly efficient form of renewable energy technology and which is becoming more sought after as our reputation grows as a professional and competent installer.

Ethically, AR Power are leaders in their field and pride themselves on company ethos, professionalism, and highly trained professionals, delivering sustainability in everything they do and achieving 100% customer excellence in their work

Being passionate about renewable energy, for AR Power, is the most natural thing in the world, yet it has taken great skill, understanding and foresight to ensure its essence is properly captured and dispersed to others through their work.

Our starting point is crystal-clear, a strong and measured customer engagement policy coupled with a highly skilled and committed workforce, coupled with a commitment to also support communities through a strong CSR policy.

Services to local businesses are really important to AR Power. In addition to showing clients how much money they can save with renewable technologies, they are also fully committed to ensuring they continue to be a leader in their field, supporting the industry and ensuring that they not only fly the flag for the technologies but also help mobilise the skills uptake within the future energy market.

With turnover set to triple in 2021/2022, AR Power are looking forward to continuing its journey into Net Zero and beyond.

Find out more about the work we do at AR Power here.

To come along and meet the AR Power team at the Future Energy – Skills for a Just Transition, be sure to book your tickets here.

Your home is the first place you can experience the benefits of improving your energy efficiency.

Your home is the first place you can experience the benefits of improving your energy efficiency.